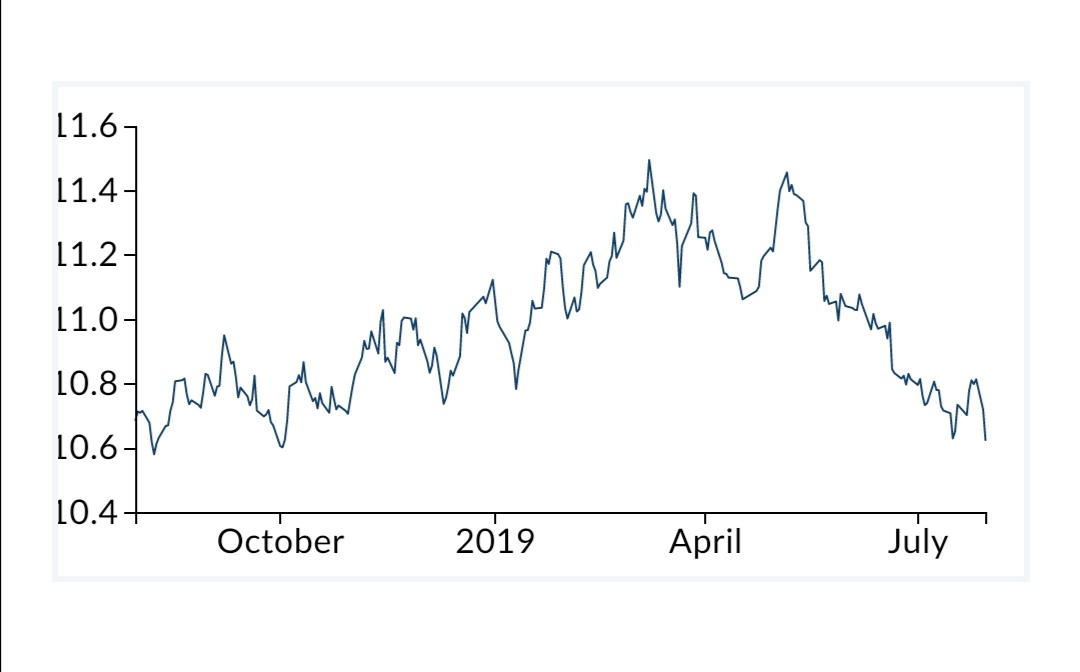 Time to invest in North Cyprus 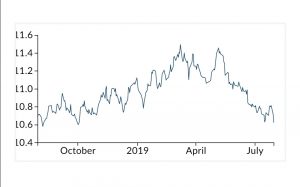 Hello from Address Estate. As we said in the title of our article, now is the time to invest in northern Cyprus. Lets see together the reason behind it..

The UK’s election process and the drop in the British pound expected in the period of Brexit have had an incredibly positive impact on the Real Estate market in Northern Cyprus.

This fluctuation, which is expected to last for about two months, has increased the appetite of investors due to the affordable prices of real estate in Northern Cyprus. This has led to a positive effect in the real estate market.

In particular, investments to be made at this time for those who want to invest in North Cyprus will provide more profitable return in the future.

. In August and September, economists, who thought it would be the best time to invest, made a statement that this fluctuation, which started with the Brexit process, began to fall further with the election of Boris Johnson as the prime minister.

In addition, interest rates declined in mid-July with the intervention of the Central Bank. 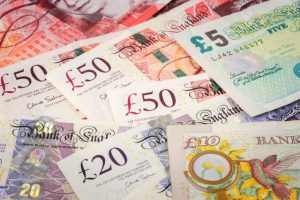 Why Should i invest in North cyprus

©2020 Address Estate. All Rights Reserved — Powered by Urban Digital.
Back To Top